Tsavo West National Park covers approximatly 30 per cent of Kenya´s park area, and contains a diversity of habitats, wildlife and mountainous scenic landscape.
The park is a vast expanse of savanna stretching from Mtito Andei, along the Mombasa-Nairobi road and south to the Tanzanian border. The nroth-eastern boundry along the highway adjoins Tsavo East National Park, but Tsavo West has a more varied topography and a more diverse array of habitats than its neighbour.

There are bumerous rocky outcrops and ridges and part of the Park, towards the Chuyulu Hills, is a recent volcanic orgin with lava flows and ash cones
including the Shetani lava flow, an example of a recent volcano.

In the far south western corner on the Kenya Tanzania Border is Lake Jipe, part of which is in the Park. This very attractive lake is fed by runoff from Mount Kilimanjaro and the North Pare Mountains.

At Mzima Springs, in the North of the Park, water that has filered underground from the Chuyulu Hills gushes from below a lva ridge into a series of clear pools. Visitors have a opportunity to vies animals under water through a glas house, man eaters-caves where two lions were shot in Tsavo Est by Col. Patterson, railway bridge forms boundary.

Climatic Conditions: Temperature ranges from 20-30 C and rainfall between 200 and 700 mm Two rain seasons: long rains in March and April and short rains – November and december. (through Climnate changes this has somehow changed) 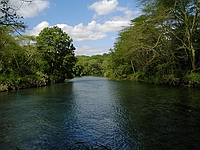 Acess:
Roads:The main access routes are through Chuyulu Gate from Amboseli and Mtito Andei Gate from Nairobi (240 km) and Tsavo River Gate near Manyani from Mombasa (200 Km). The park can also be reached via the Taveta- Voi Road through Maktau, Ziwani and Jipe gates.

Best time to Visit: All year round 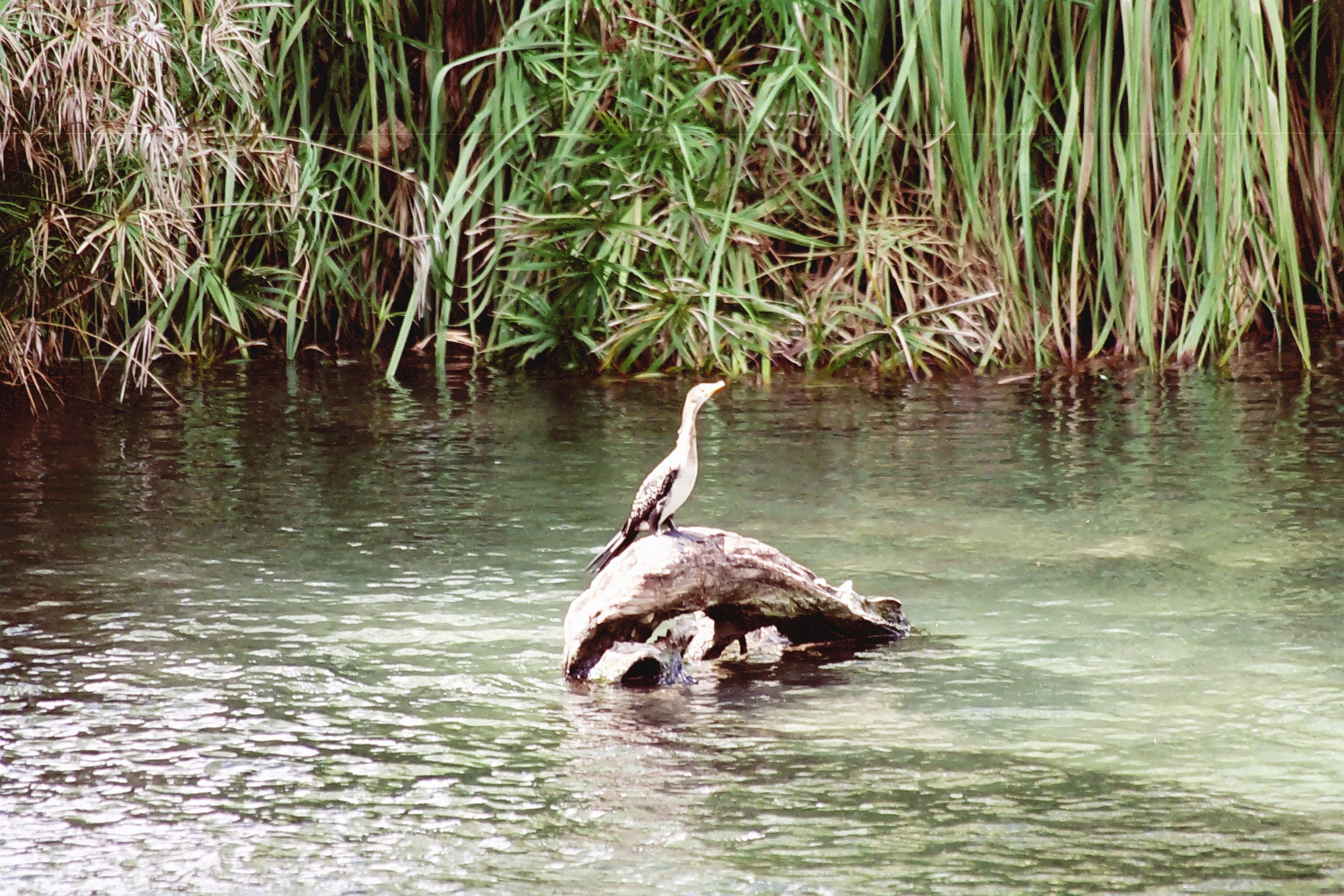 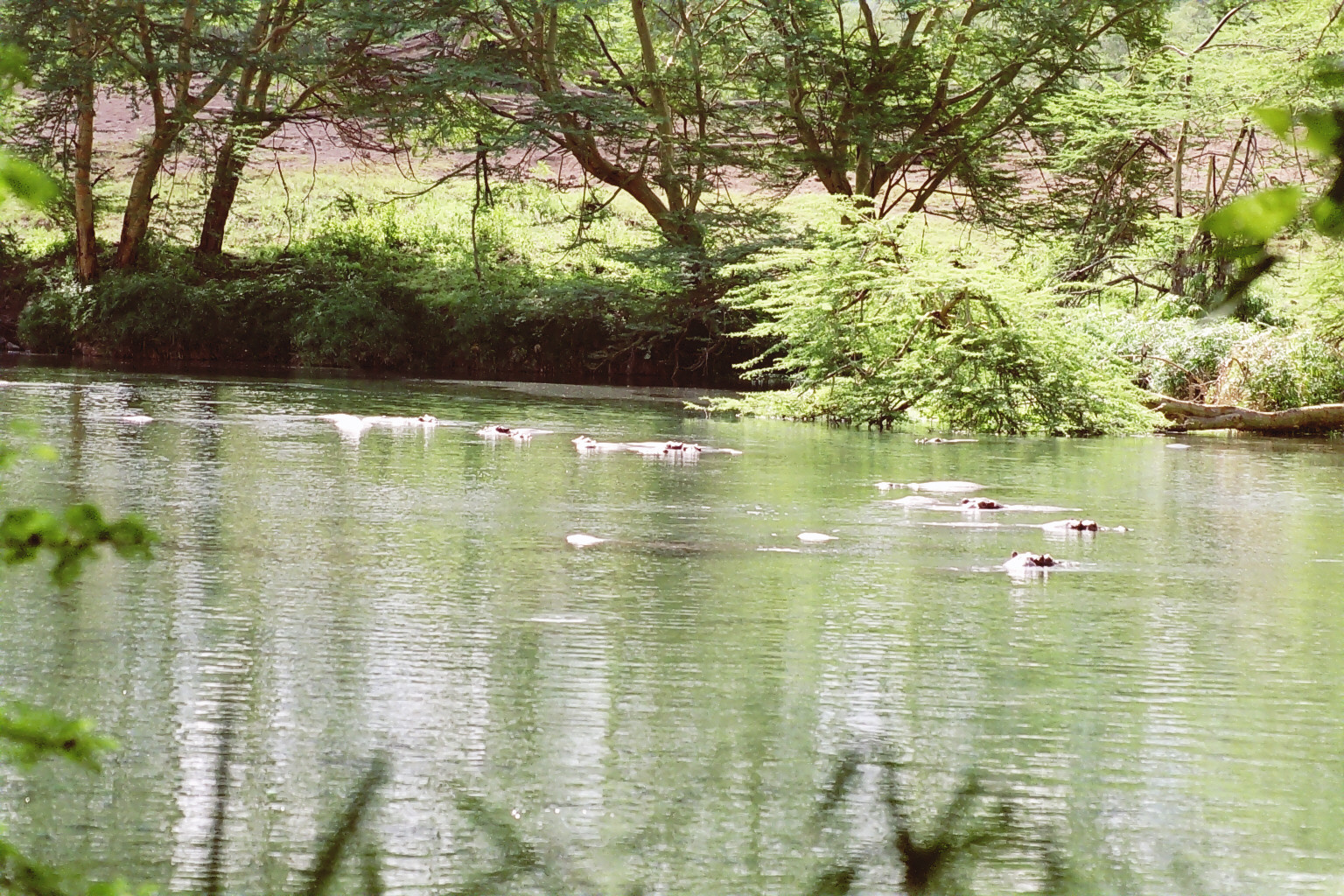 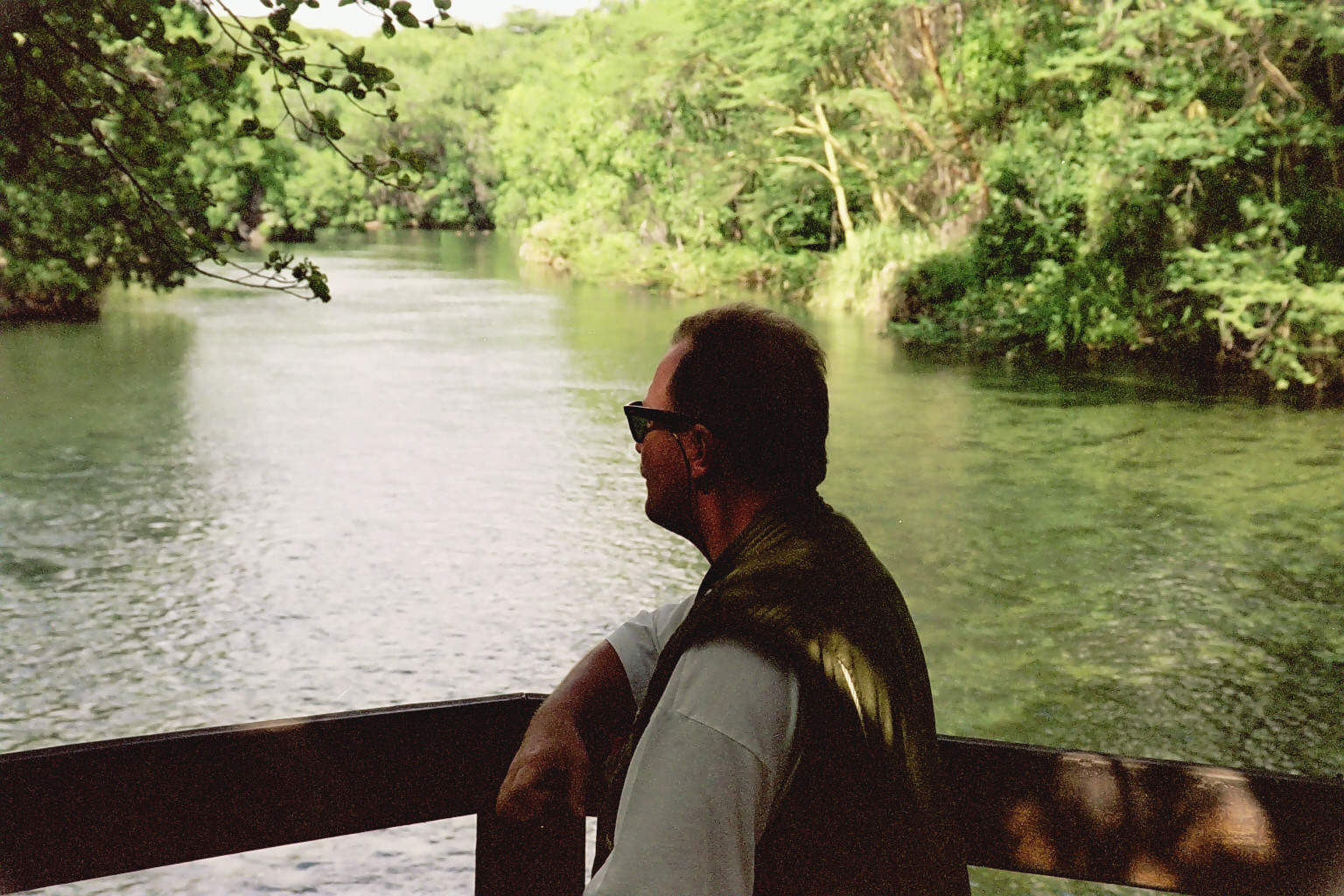 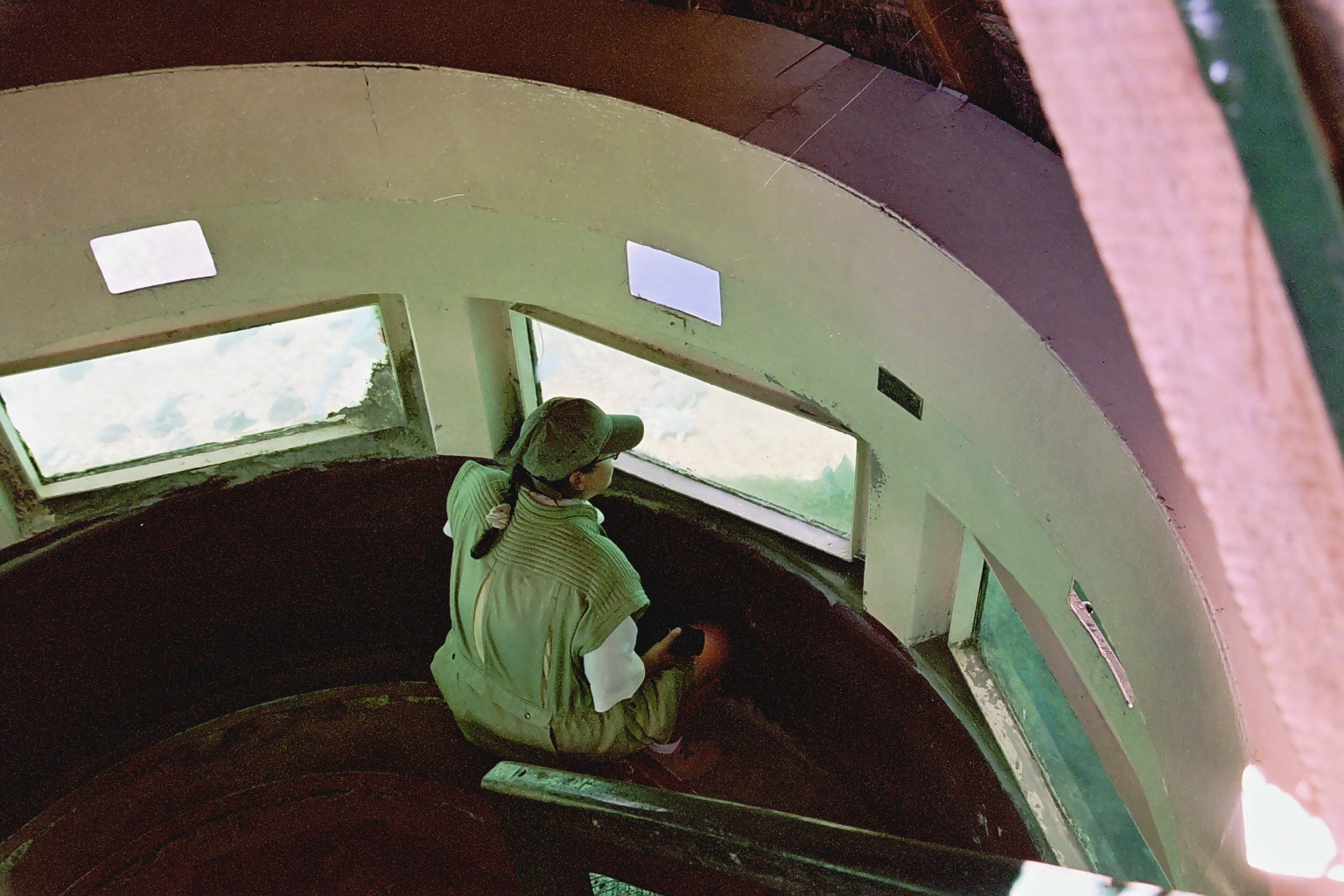 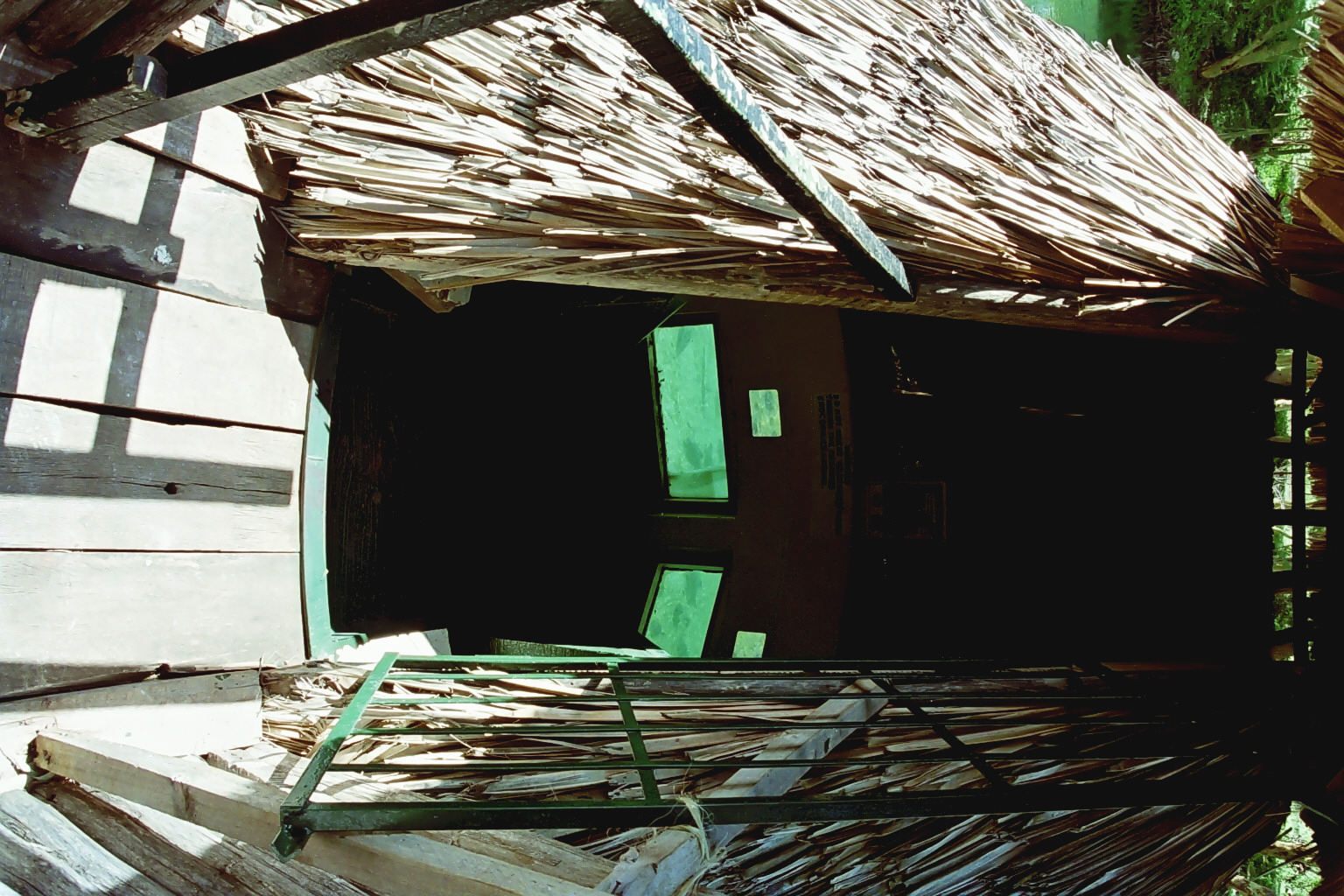 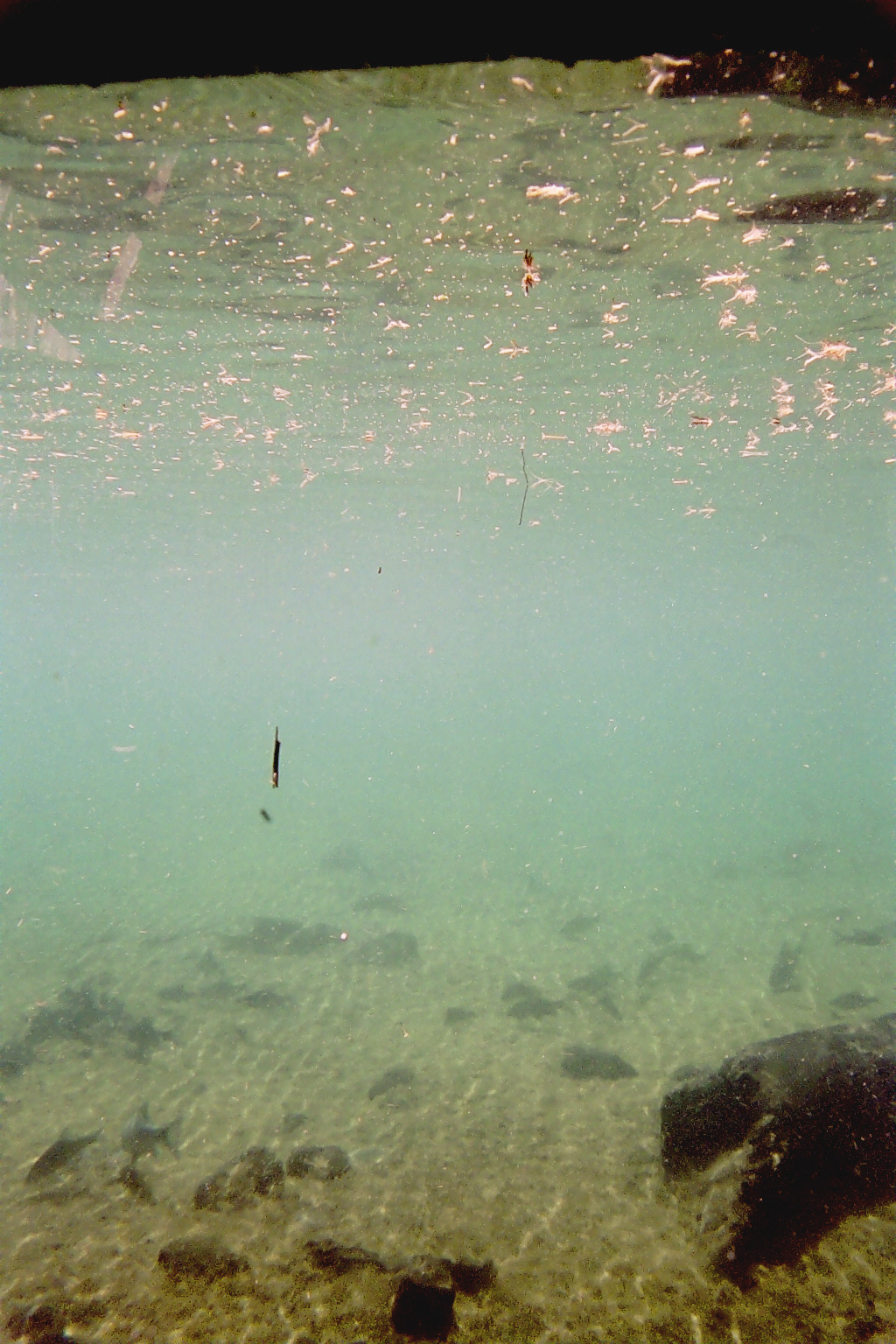